1990When the clutch became clutch.

This is the first Hinson Clutch basket. It took Wayne Hinson a week to build it by hand. Wayne built it for legendary quad racer, Gary Denton, because his stock basket kept failling to pieces. This first Hinson clutch basket lasted four seasons. Denton went on to own the ATV National Championship series, winning 8 straight titles. Having a secret weapon helps. 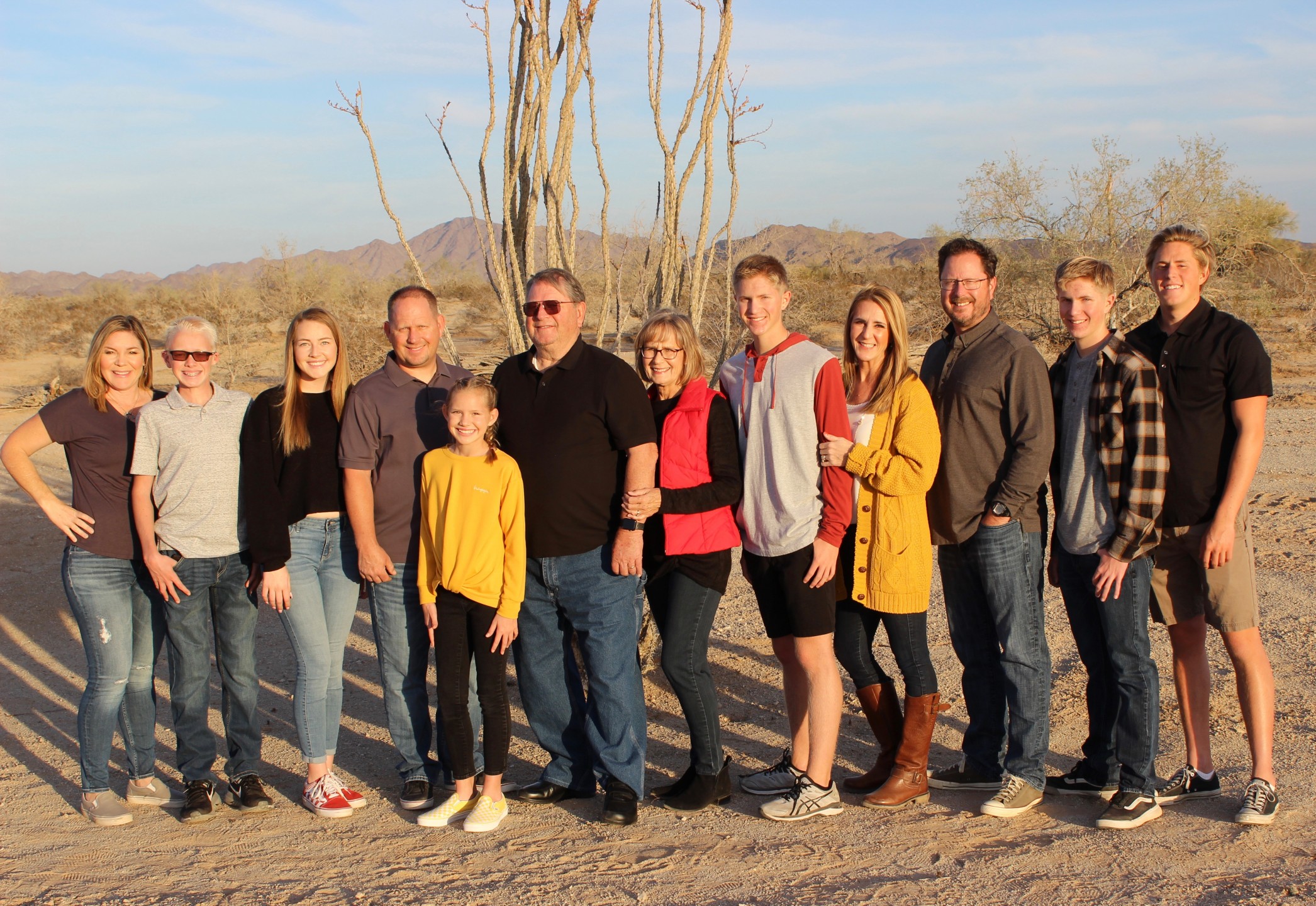 In 1992, Wayne Hinson founded Hinson Clutch Components. A general contractor by trade, Wayne had an extreme passion for motorsports, and spent most of his adult life pursuing that passion in the form of drag racing, powerboating, and of course, off-road motorcycling and ATVing. After a hiatus from his initial love affair with motorsports in the early 70s, Wayne reacquainted himself with motorcycles in the early 80s. By that time, he had two young sons who shared the same passion, so they spent a great deal of time as a family riding their motorcycles and ATCs. As the years went by and three-wheeled ATCs transformed into Quads, the Hinson family’s involvement with the sport grew; from simple day trips, to weekend trips, to eventually racing Quads by the late 80s.

Our story truly begins in 1989, when Wayne became involved with professional ATV racing as the tuner for Grand National Champion, Gary Denton. Wayne assisted Gary in winning seven of his record eight Grand National Championships. Wayne’s relentless attention to detail was evident in the building of one-off parts for the race bike: seat latches, airbox rings, counter balancer brackets and of course clutch baskets. Whenever there was something the race bike truly needed that wasn’t available in the aftermarket, Wayne would build it. It was during this time that the first high performance aftermarket clutch basket was born.

Wayne’s initial intent was to stop clutch basket breakage. Stock baskets were made of aluminum so the logical choice of material for an upgrade was steel. However, steel baskets were also very heavy.

Wayne determined that baskets could be made from a stronger aluminum and hardcoated to provide a vastly superior part to the die cast stock pieces, at equal or lighter weight, and Hinson Clutch Components was born.

Today Hinson Clutch Components sells the best clutch components available in the world for Sport Bikes, ATVs and Off Road Motorcycles, offering everything from clutch baskets, inner hubs, pressure plates, slipper clutches, fiber & steel plates, clutch springs and clutch covers. With these parts we have won over 400 National and World Championships in our 28 years of business. A track record we are very proud of!